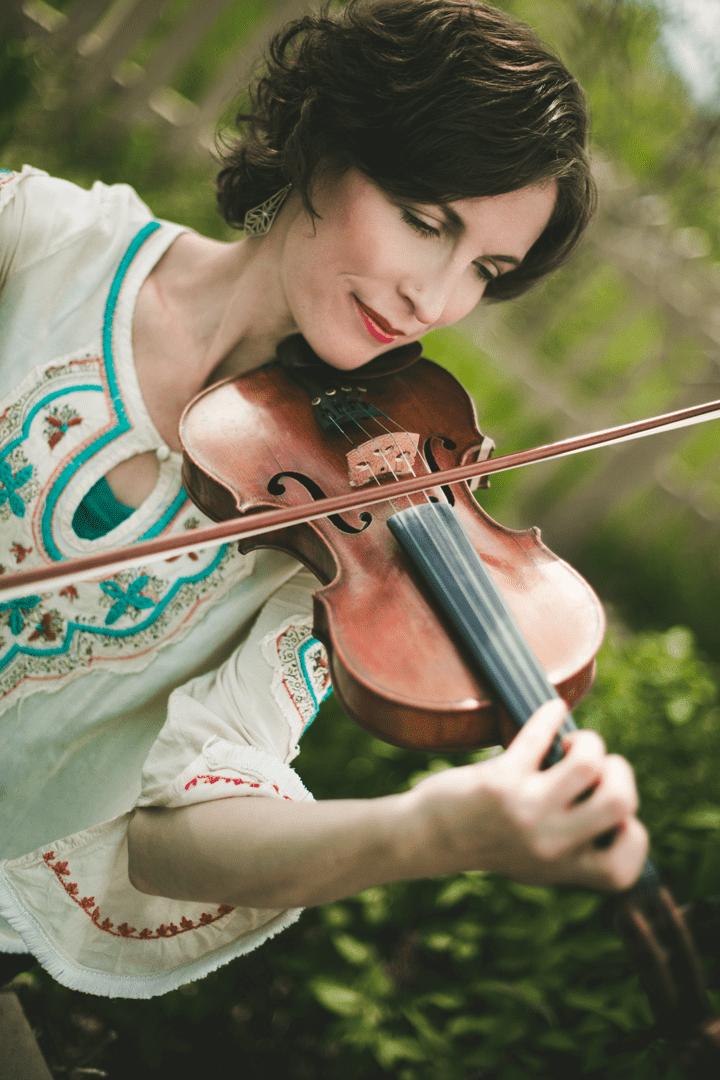 Katie Glassman is that rare musician who possesses a combination of instrumental virtuosity and powerful musical expression. She is one of the country’s most renowned and decorated Texas-style and swing fiddlers, as well as an accomplished songwriter, singer, and a highly sought after teacher.

Based in Denver, Colorado, Katie currently tours and records with The Western Flyers, and leads her own band, Katie Glassman and Snapshot. She also maintains a thriving private teaching practice and travels to teach at music camps throughout the country. Since she began her Fiddle Parlor teaching studio in 1994, Katie has been enthusiastically educating Texas-style fiddlers of all ages, many of whom have gone on to become National and state champions.

In 2017, Katie won her 4th National Swing Fiddle Championship in Weiser, Idaho. She also took first in both the Bob Wills and Open divisions at the Bob Wills Festival and Fiddle Contest in Greenville, Texas and is the three-time reigning Colorado state fiddle champion. Other notable victories were in 2013 at Rockygrass in Lyons, Colorado, and Walnut Valley Festival in Winfield, Kansas, to name but a few.

Katie holds a Bachelor’s in Performance with a Jazz Certificate from University of Colorado, Boulder, and in 2007 spent a year studying jazz violin at the world renowned Centre Musique Didier Lockwood in Dammarie-Les-Lys, France, though her true musical education came at the feet of the Texas greats she heard and learned from at decades of fiddle contests. Jimmie Don Bates, Dale Morris, Wes Wesmoreland and Joey McKenzie are Katie’s living links to the great tradition of Texas style fiddling.

I fell in love with the violin when I was just five years old. I was walking along the Pearl Street Mall in Boulder, Colorado with my family when I saw a violinist busking on the street. I was instantly entranced by the music and the instrument, and I knew then and there that I wanted nothing more than to play the violin. I begged my parents incessantly to get me a violin for Christmas that year. I didn’t care if I never got any other Christmas presents again, just as long as I got a violin. Big talk, coming from a five-year-old. But somehow, even at that young age, I was irrevocably drawn to the instrument. Since I found my first tiny quarter-size violin waiting under the tree that year, I’ve only fallen more in love with it.

I began taking Suzuki lessons and was delighted to be playing. Within my first year of playing, my Suzuki teacher hosted a workshop with a guest instructor, a Texas-style fiddle teacher. As soon as I heard her play a tune and experienced what it was like to learn fiddle tunes by ear, I was hooked. My heart was in Texas-style, I discovered.

Greg is a full-time performer, teacher and producer in Boulder, Colorado. Equally adept on guitar and mandolin, he is fluent in all manner of acoustic and electric styles, specializing in bluegrass, swing and country. He is the lead guitarist for Halden Wofford & the Hi*Beams, Colorado’s beloved and venerable honky-tonk and western swing band. Greg is an integral part of Colorado’s thriving roots music scene, and is a sought-after instructor, session player, producer and collaborator. 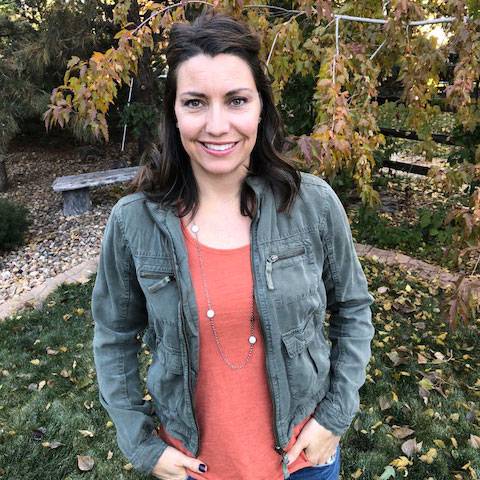 Sydney Green is a mom of three kids, owner of a successful window covering business, and has recently launched a Nutritional Therapy Practice. Her love for fiddling began at age 17 and quickly crossed over into an equal passion for guitar. A strong desire for learning has continued to push her towards new goals both professionally and musically with the hope that she can pass on the same passion to her children. 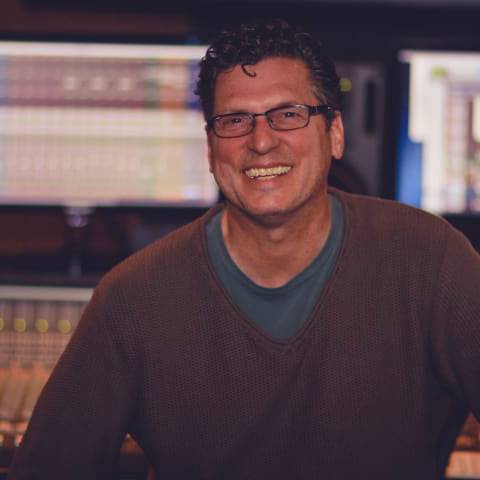 John is the owner and chief producer/engineer at his beautiful studio Cinder Sound. He recorded and mixed all 150 play-along tracks. He’s a joy to work with! 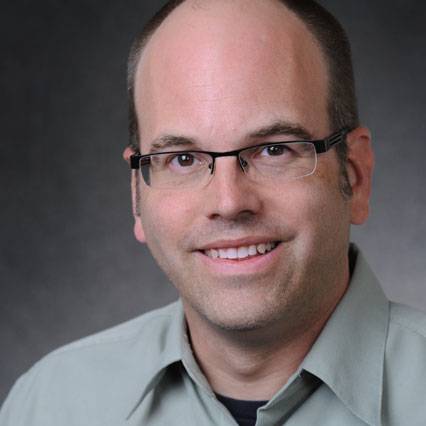 Michael has four talented fiddle playing children whom Katie has taught from a very young age. He’s not only a great dad, but also plays rhythm guitar with the girls. In his spare time, he is faculty in the Design program at Northeastern University and consults with a variety of organizations to develop software tools and services to help them achieve their goals.

Laine is a dream to work with. The website graphics, our color scheme, and the logo are all Laine! She’s a highly professional graphic designer and strategist located in Boulder, CO. 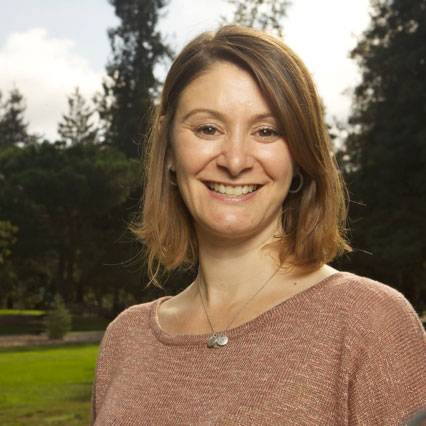 Andi was the engine behind our social media marketing. She’s an experienced motivator and has a keen sense of marketing with class and purpose! 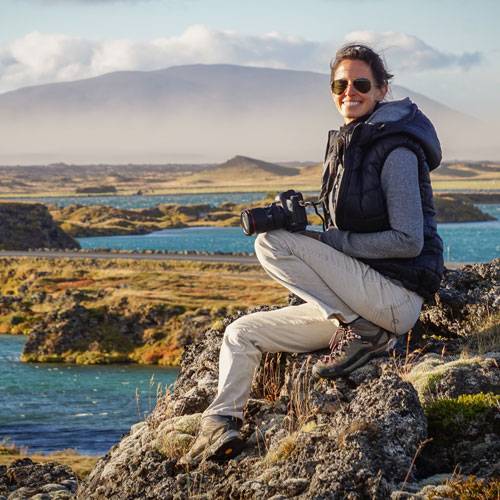 World traveler, Erin, is an exquisite photographer and artist. She took our portrait photos. Erin makes you feel comfortable and natural and has an eye for capturing your through a photo.
www.enutiniphotography.com 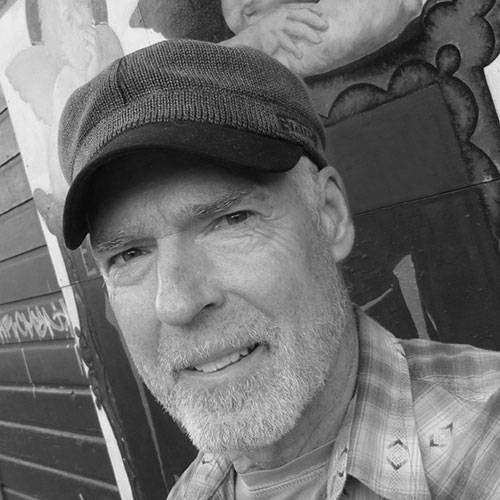 Kit has been doing my portraits since I was 18 years old. He took the photo and designed the cover for my first album Who Walks In. Kit’s son, Ben, was my very first fiddle student in 1992.
www.kithedmanfineartphotography.com 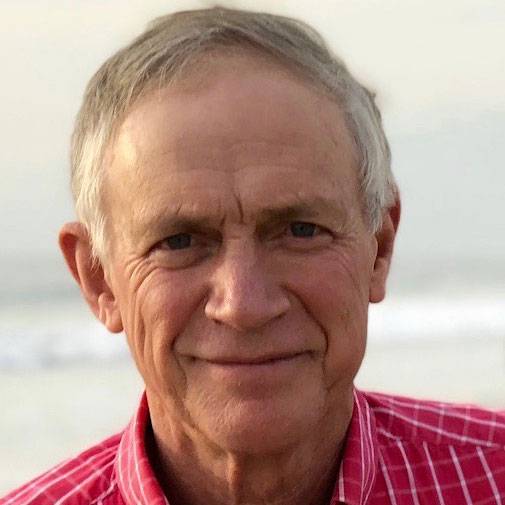 Lawson was my such a valuable consultant, he made business and marketing become more familiar to me. (Which was a huge feat)! He was an engine behind me with encouragement to be patient and see the project through with quality. 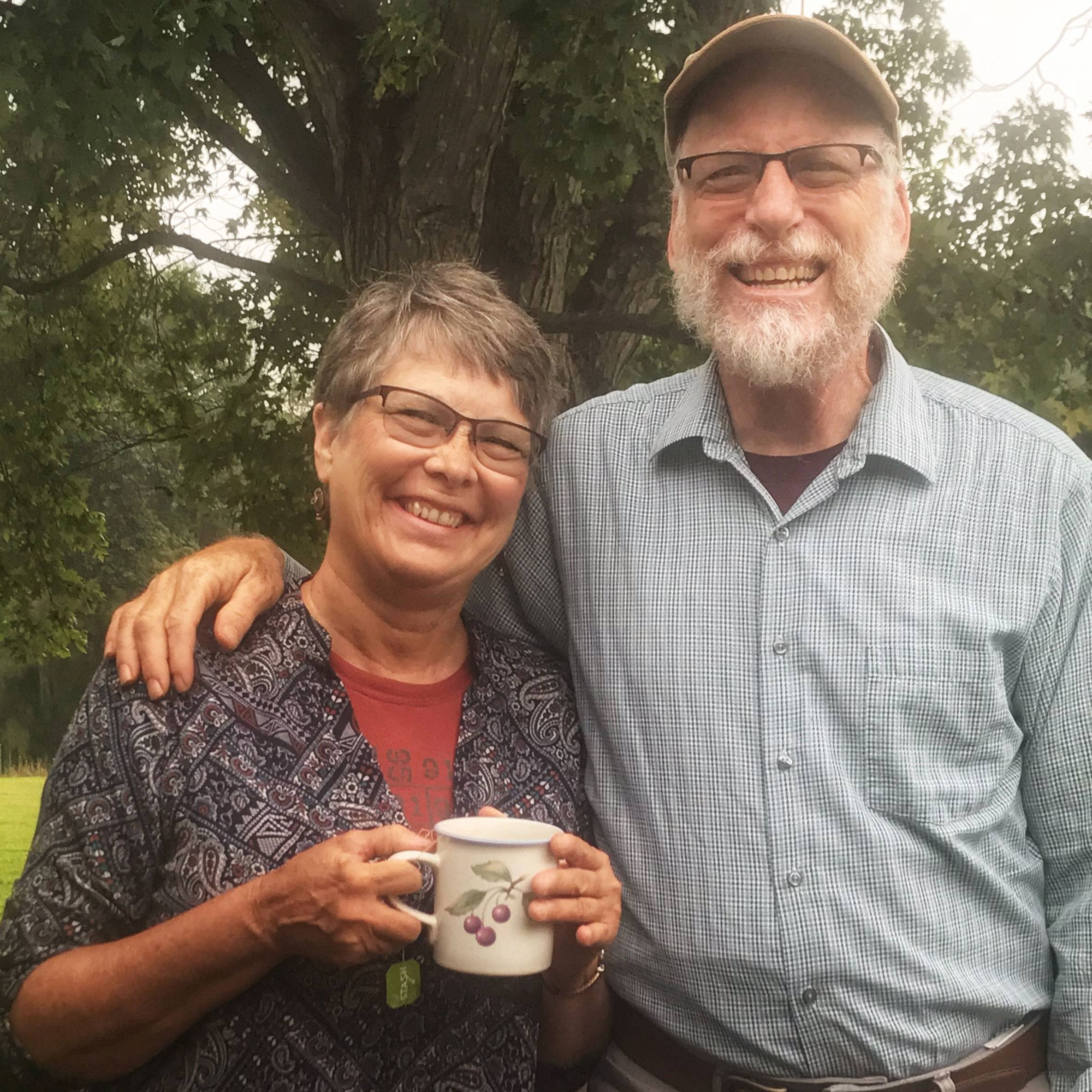 the beginning of Fiddle School filming, my dad shot all of the videos and helped me get off the ground with filming. In June he retired from 32 years of teaching at Denver Public Schools. He was a film and cinema teacher for middle school and high school. Now, I suspect he’ll go back to his puppetry roots and start doing more shows with Cosmic Circle Puppets.

MJ is the best mom ever. She recently retired as Founder and Director of her yoga-based school Morningstar Preschool. Currently, she is teaching yoga and meditation around the world.

Both of my parents have given me a boundless amount of support. My entire life would not be what it is without their awesome parenting!