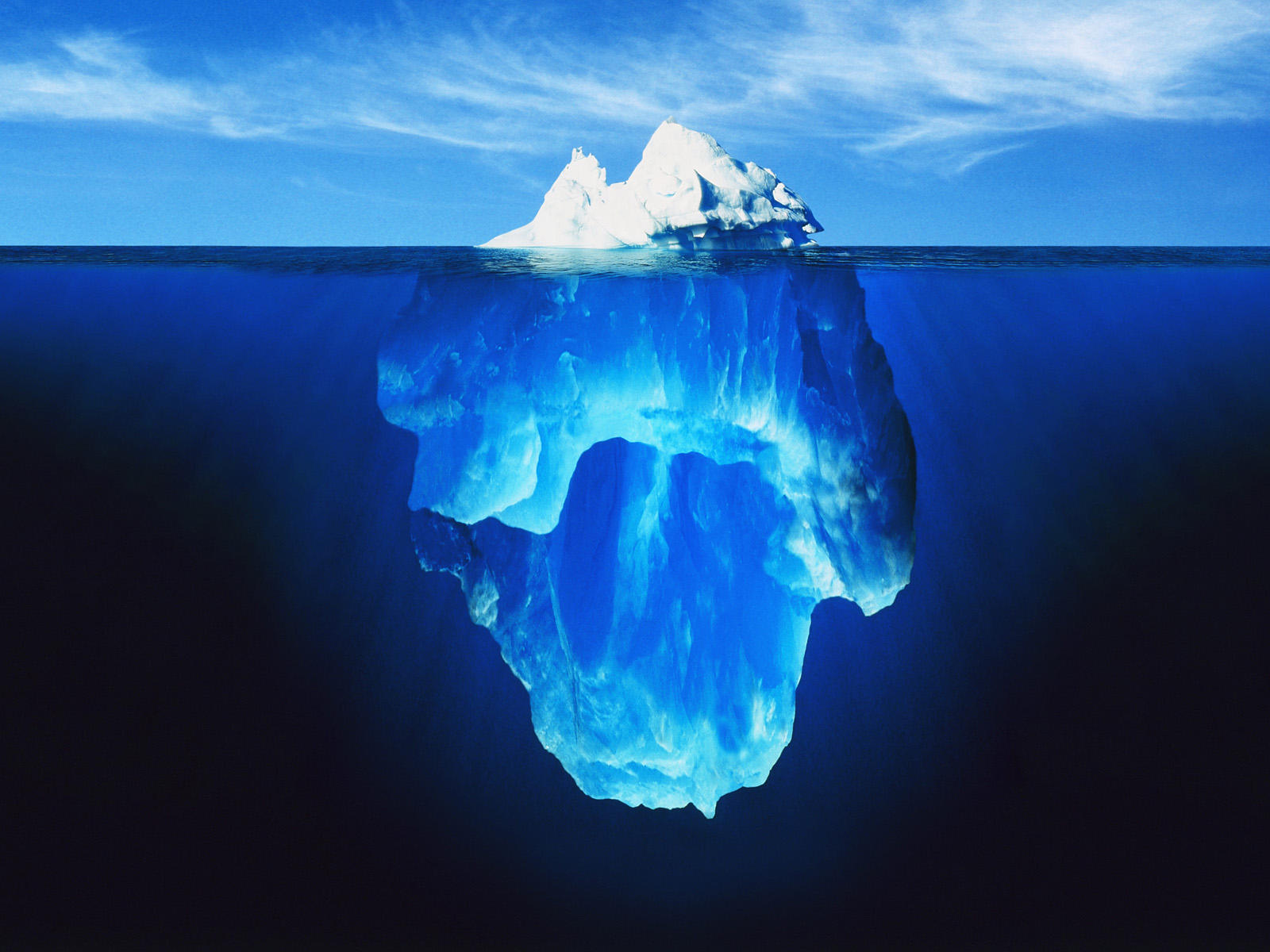 As humans, we’re defined by our habits, so it’s in our best interest to make those habits as positive as possible. That’s why we wrote this 7-part habit series to help you achieve more with your routines!

Today we’re talking about habit cues, the sneaky component of habits that can either keep you stuck in a rut or lay the foundation for constant progress.

For this second habit hack, choose a practice cue and stick with it. Play every morning after you brush your teeth, every day after lunch, or first thing when you walk in your door at night. Don’t want to use an activity as a cue? Make an event on your calendar, set a reminder on your phone, or do it the old-fashioned way and leave yourself a Post-It.

What cues work well for you? Tell us below!

Examining your personal habit cues is perhaps the best thing you can do when you want to build a new habit or kick an old one. Remember the anatomy of a habit? It looks like this:

We often don’t see habit triggers at work; for example, when you pick up your phone to check the time, how often do you also end up checking social media? Cues like these are sneaky, and they can lead little actions to snowball into rock-solid routines.

If your habits were an iceberg, your actions would only be the tip of that iceberg. Your habit cues, which often go unnoticed, are the nearly invisible bulk of the iceberg lurking beneath.

That invisible bulk of cues is why you can’t change a habit simply by trying to change your actions. Instead, you have to address the big picture, and that means taking a close look at underlying triggers.

This might seem overwhelming, but don’t worry! Just like the reward part of the habit loop, habit triggers can work in your favor. Over the next day, try to recognize all the triggers that lead you through your daily routine. When you recognize your habit cues, whether they’re good or bad, you have the power to consciously respond to them.

The most powerful thing you can do to hack your practice habit? Intentionally build a consistent practice cue into your daily routine. After a while, it’ll feel so natural you won’t even notice it anymore.

What are your best (and worst) habit cues? Tell us in the comments!