Returning to Your Instrument as an Adult: Facing the Fears 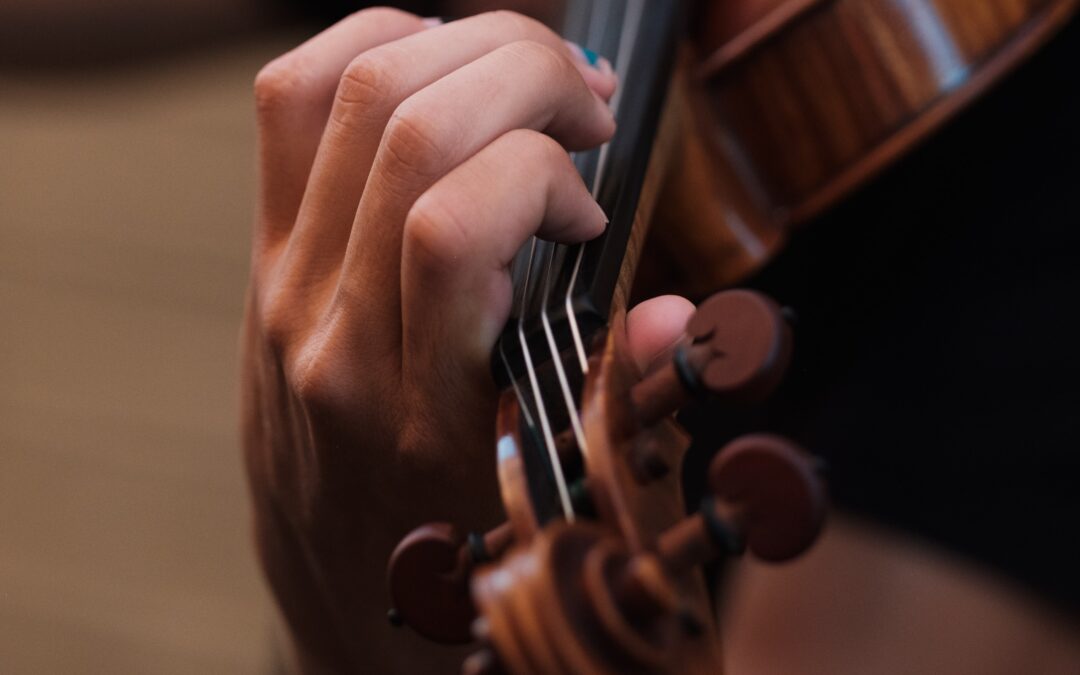 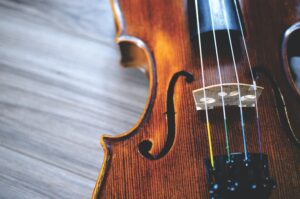 “What if I’m worse than when I was a kid?”
“People will judge me!”
“What’s the point of starting again if I can’t get good?”

If you played an instrument in school as a child and then life got in the way of things, you may be coming back to music after years away. If you put your instrument in the closet while you raised your kids and you’re just returning to it now, it’s normal to feel fear and uncertainty about it. Your brain’s trying to protect you from embarrassment and failure, and blasting you with anxious thoughts is the best way it knows how.

First, I want to acknowledge those feelings and tell you that they’re completely valid. It’s natural for us to feel resistance to doing things that seem hard or that pose the potential for failure. But if you’re picking up your instrument again after a long break, I also want you to know that as soon as you pick up that instrument, there is absolutely no potential for failure.

Whatever you do will be wonderful, whether you learn a few songs to play for your kids or you practice for hours a day and really advance your skills. There’s no winning in music, except for the victory of telling your fears to bug off and taking the step to do this thing that you want to do. The only potential failure is the failure to start.

Coming back to the instrument after a long break can often be even more intimidating than picking one up for the first time because you may want to compare your progress now to your progress when you first played. This, as I’m sure you know, does not feel good and is not helpful. But how can you avoid that comparison game, along with all the other mental traps that may try to discourage you from just doing your thing? 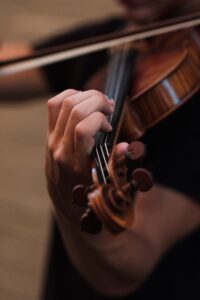 later in life, we’ve noticed some common hurdles and how these incredible folks overcame them. Here are five of the most common mental blocks and how you can respond to them as a returning player.

1. What if I’ve lost everything I learned as a kid?

I’ll be honest: it’s possible and probable that you’ve lost quite a bit of ground since you last played your instrument. It would be weird if you hadn’t—it’s totally normal. But is this a good reason not to pick up playing again? No!

In fact, even though you’ve probably lost some of your ease with the instrument, I also guarantee that you’ve got muscle memory that’s stuck with you throughout the years. The hours of practice you put in as a kid haven’t totally abandoned you, and you’ll be surprised how much you remember when you pick up playing again. No, you probably won’t be able to bust out a flawless concerto on your first try, but that’s not the expectation or the goal. Cut yourself some slack.

You’ll notice as you read on that many of these mental blocks are concerned with “being good.” But why is that the goal here? Instead of focusing solely on technical capability, you should also consider all the other possible benefits that could come from playing music. You can maintain your brain plasticity, express your creativity, learn something new every day, meet new people, discover more about yourself, do something that scares you… The list goes on. Being “good,” whatever that means, is by far the most important part of playing an instrument. Think bigger.

Learning things is a different experience in childhood versus adulthood. Things take longer, we understand things by different means, and sometimes things that seem like they should be easy just feel harder. But that doesn’t mean that we should stop trying to learn. If it takes something longer to sink in, so be it. You’ll still learn that thing faster than if you didn’t learn it at all. And as cliché as it sounds, it’s about the process, not the outcome. The learning is one of the best parts.

4. I won’t have as much time to focus on this as when I was younger.

That’s okay! You set your goals and boundaries with your instrument. Create a routine that fits with the lifestyle you have and stop comparing yourself now to yourself in sixth grade. A lot has changed (and that’s good).

5. Everyone else will be ahead of me because I took a break.

Not true! You’re in good company as an adult returning to playing an instrument. And for the folks in the back, I’ll say it one more time: this is not a competition. It’s not your job to worry about who’s “ahead” of you. There are tons of folks just like you who are coming back to playing music after many years away. You’ll be happy to discover you have many peers and communities of adult learners waiting to welcome you in.

Whether you want to pick up playing again because you miss the creative outlet, you want to try something new, or for any other reason, remember that motivation when the voices of fear and doubt try to talk you down. Play for yourself, not to prove anything or compete with anyone. Play because you love it and that’s enough. Enjoy!