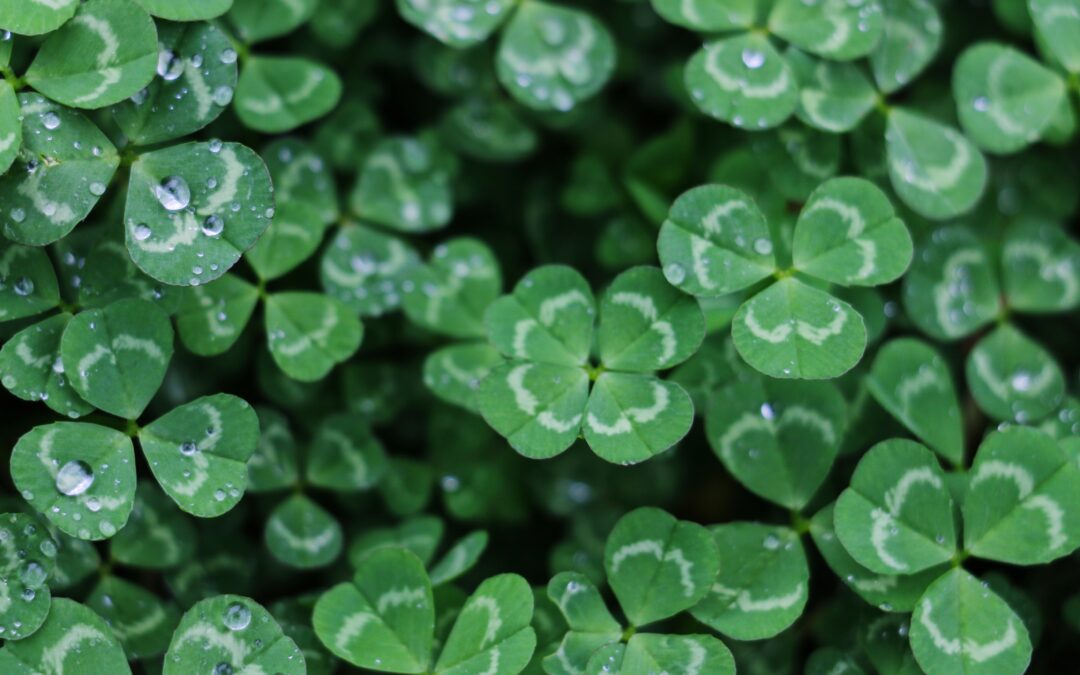 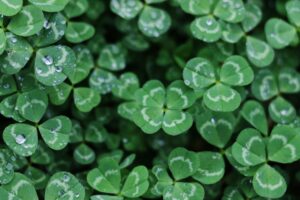 In honor of St Paddy’s Day, we want to give a nod to the Irish origins of the music we love so much. Texas-style fiddle has origins around the world and owes its heritage to immigrants and enslaved people who each contributed their own rich history to the nascent American musical tradition. According to ethnomusicologist Simon J. Bronner, “Old-time music combined Anglo-Celtic fiddle tunes, square dance numbers, play-party tunes, Victorian parlor songs, native American and British ballads, sacred songs, and minstrel songs.”

Many of today’s favorite fiddle tunes originally came from the other side of the Atlantic, namely Britain, Ireland, and Scotland. The tunes traveled to America with immigrants that came from Europe to Appalachia during the early- to mid-18th century. Bronner describes the characteristic tunes that traveled over from England, Scotland, and Ireland as “generally short, [with] clear melody and… well known by many people.” Today, when we listen to reels, hornpipes, schottisches, and other tunes of Celtic descent, these traits still shine through.

During the era of western expansion, fiddle was the primary instrument. Brought over from Europe but also similar to some African instruments, it was cheap, portable, and

familiar to people from many different cultures. Thanks to the popularity of the fiddle on the frontier, the tunes that traveled over from Europe spread quickly across the land and became an integral part of budding American culture. As the settlers moved across the west and encountered other immigrant cultures, their tunes and techniques began to combine as well. Tunes morphed and adopted new lyrics, titles, and stylistic features. Regional styles developed and often spoke to the heritage of the people who played them.

Even as tunes mixed and morphed, Celtic music remained a cornerstone of American fiddling. One of its notable contributions to American styles is the presence of the drone, a continuous note that is often played on fiddle or bagpipes in Celtic music. The reels and hornpipes characteristic to Celtic fiddling were also perfect for square dances, a favorite pastime that brought people together for sometimes days at a time to make merry. These tunes and techniques have so much staying power that they’re still at the center of fiddling today.

Today, in honor of Saint Patrick’s Day and Texas fiddling’s Irish influences, enjoy reading about the Celtic origins of a few of our favorite Fiddle School tunes.

The Girl I Left Behind Me

From the Traditional Tune Archive: “There are conflicting assertions about both the provenance and antiquity of ‘The Girl I Left Behind Me,’ a popular traditional melody claimed vociferously by both the English and Irish. It does appear to date to the 18th century, but that general date is almost all that can be said for certainty at this time. Irish claims revolve around the melody’s appearance under the title ‘The S(p)ailpin Fanach’ (or ‘The Rambling Laborer’), words and music printed in Dublin in 1791, although Bunting (1840) asserts it was known much earlier. Bunting himself collected the tune from an elderly Irish harper, Arthur O’Neill, in the year 1800.” 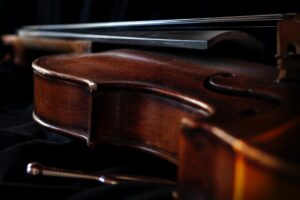 From the blog The Dixie Flatline: “The origins of the tune known as Bonaparte’s Retreat are somewhat hazy, which is often the way with traditional folk, country and blues songs. One theory is that it originates from an old Irish tune named The Eagle’s Whistle. Another places it with a Scottish piper who served at Waterloo, presumably celebrating the eponymous defeat, while yet another places it, played at a slower tempo, with Irish musicians bemoaning the same event. (It’s not that they would be particularly pro-Napoleon so much as anti-English.) There’s a tune named The Dunmore Lasses and another entitled The Bonny Bunch Of Roses, both of which may stem from various evolutions of the song; or which may be merely similar—nobody really knows, although the origin is almost definitely Celtic. By the time of the American civil war, however, forty-five years after Waterloo, the tune—or at least a tune—going by the title Bonaparte’s Retreat is noted as having been played on both sides of the Atlantic.”

The Wind that Shakes the Barley

From the Traditional Tune Archive: “The Irish musicologist Father Henebry considered this tune originally Scottish (as did Breathnach), but Bayard (1981) finds almost no Scottish traditional forms; he found numerous versions in Irish and Irish American currency. Emmerson (1971), however, states the tune is ‘substantially a set of the ‘Fairy Dance,’’ which is definitely Scottish and whose full title is ‘Largo’s Fairy Dance,’ composed by Nathaniel Gow.

‘The Wind that Shakes the Barley’ was cited as having commonly been played for… country dances in the 1930’s (Lettie Osborn, New York Folklore Quarterly). ‘The (Provance) version…contains a feature common enough in old country reels, but seldom encountered in American variants: namely, the ‘circular’ construction, which provides for 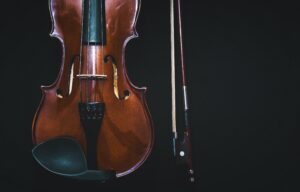 the tune’s going on indefinitely without coming to a complete cadence. F.P. Provance stated that he learned this set ‘among the Dutch’ in eastern Fayette and western Somerset Counties an interesting evidence of how the German settlers have adopted the tradition of the Irish whom they encountered on their arrival in Pennyslvania’ (Bayard, 1944). It was recorded on 78 RPM disc by Beaver Island, Michigan, fiddler Patrick Bonner, who had several Irish-style tunes in his repertoire. Beaver Island was settled by a number of immigrants from Arranmore island, off the coast of Donegal, and the Donegal fiddling tradition can be heard in Bonner’s playing (he was the youngest son of immigrants from Arranmore).”

This barely scratches the surface of Irish and Scottish influence on American fiddling today. As a fiddler, you’re now a part of this centuries-long history. We encourage you to keep reading and learning about your favorite tunes and their origins.