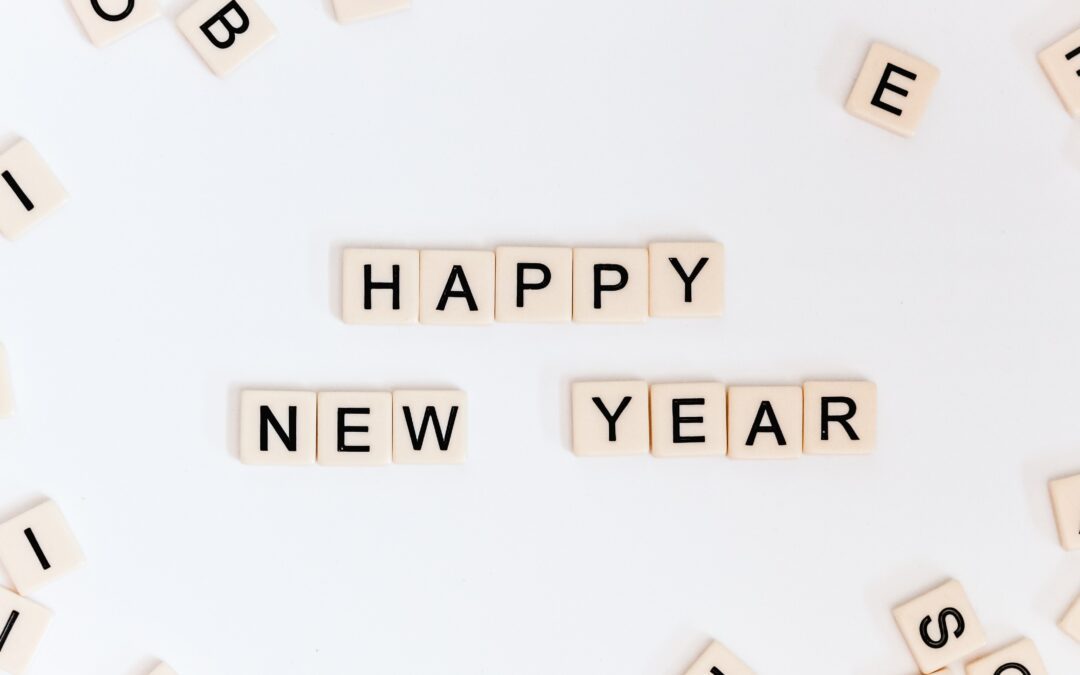 I think new year’s resolutions are kind of crap. I’m all for self-improvement and goal-setting, but tons of research has shown us that setting resolutions is a terrible way to do both of those things. 80% of people give up on their New Year’s resolutions by the second week in February, according to U.S. News, and that’s just sad.

We’re not the reason that new year’s resolutions don’t work. We’re totally capable of achieving our goals. It’s just that we have to set the goals better, and we have to set better goals.

When you make a new year’s resolution, it might seem like you’re doing yourself a favor. You’re holding yourself accountable, right? You’re finally changing that thing you wanna change, getting some momentum going and making this year the start of something great. Except, that mindset doesn’t work. Why not? Because you’re trying to get your brain to function in a way that human brains just don’t function. 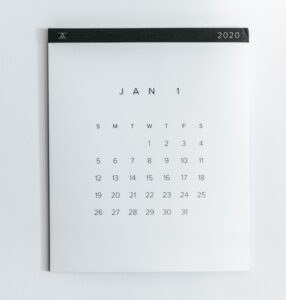 We’re creatures of habit. We like to think we’re more than that, but really, anything we do is a habit, or we won’t do it more than every now and then. That means that if you want something to stick, it takes more than a desire or a decision. That thing has to be a habit, and habits take a long time to build. We often hear it takes 21 days, but frankly, building a long-lasting habit takes a lot longer. Just for example, when I googled how long it takes to make a habit, the top result said “18-254 days.” That is a lot of variation, and

most of those answers are bigger than 21 days. 21 days also has an endpoint, and that’s misleading too, because real habits don’t have endpoints. So let’s throw out that 21-day number, because it’s not helpful.

The other thing about habits is that they’re built gradually. You don’t just flip a switch and see your discipline and skills go from zero to sixty like that. The first few days, you do a little bit, and then you do a little bit more, and eventually, you can achieve a lot like that. But if you try to start at what you hope will be your endpoint (practicing three hours a day, for example), it’ll feel overwhelming and unsustainable. You won’t be able to talk yourself into doing it for very long because it’s too much and it’s unrewarding. 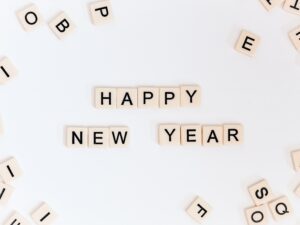 These two facts about habits (that they take a long time to stick and they are built gradually) means they don’t feel super flashy in the beginning. They feel like baby steps. We don’t like taking baby steps when we believe that we can achieve the same result when we just jump in headfirst and “go for it!” That’s a lot sexier. But that’s also a lie; instead, it leaves us burned out really quickly—say, maybe, the second week of February. That’s why the baby steps method works so much better, even though it goes against our natural desire for quick gratification.

Set your goals, but also set yourself up for success. Here’s a good test of whether the goals and methods you lay out are sustainable in the long run: ask yourself if this plan would work if you started it in the middle of September. If it doesn’t sound so appealing without the new year date plastered over it, you should probably ditch it for something that caters a little more to reality. Remember, you can do these things you’re setting out to do. But first, do yourself the favor of giving yourself all the tools you need.

Want specific tips on how to set goals in a way that helps you succeed? Check out our Habit Hack series here.