The Rare Magic of Fiddle Contests 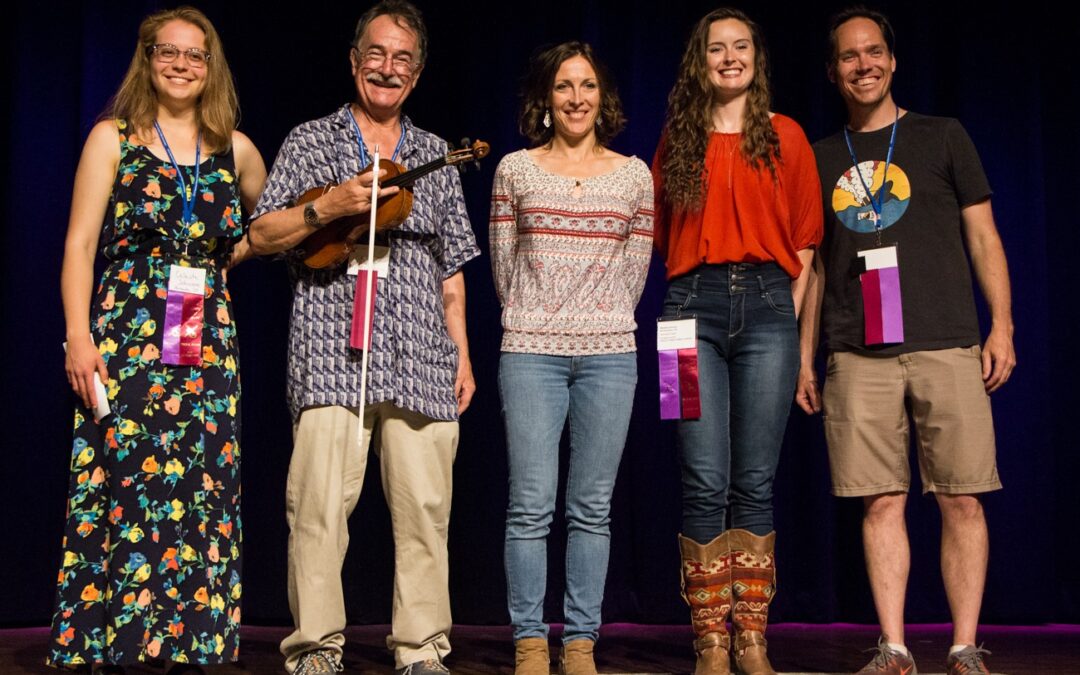 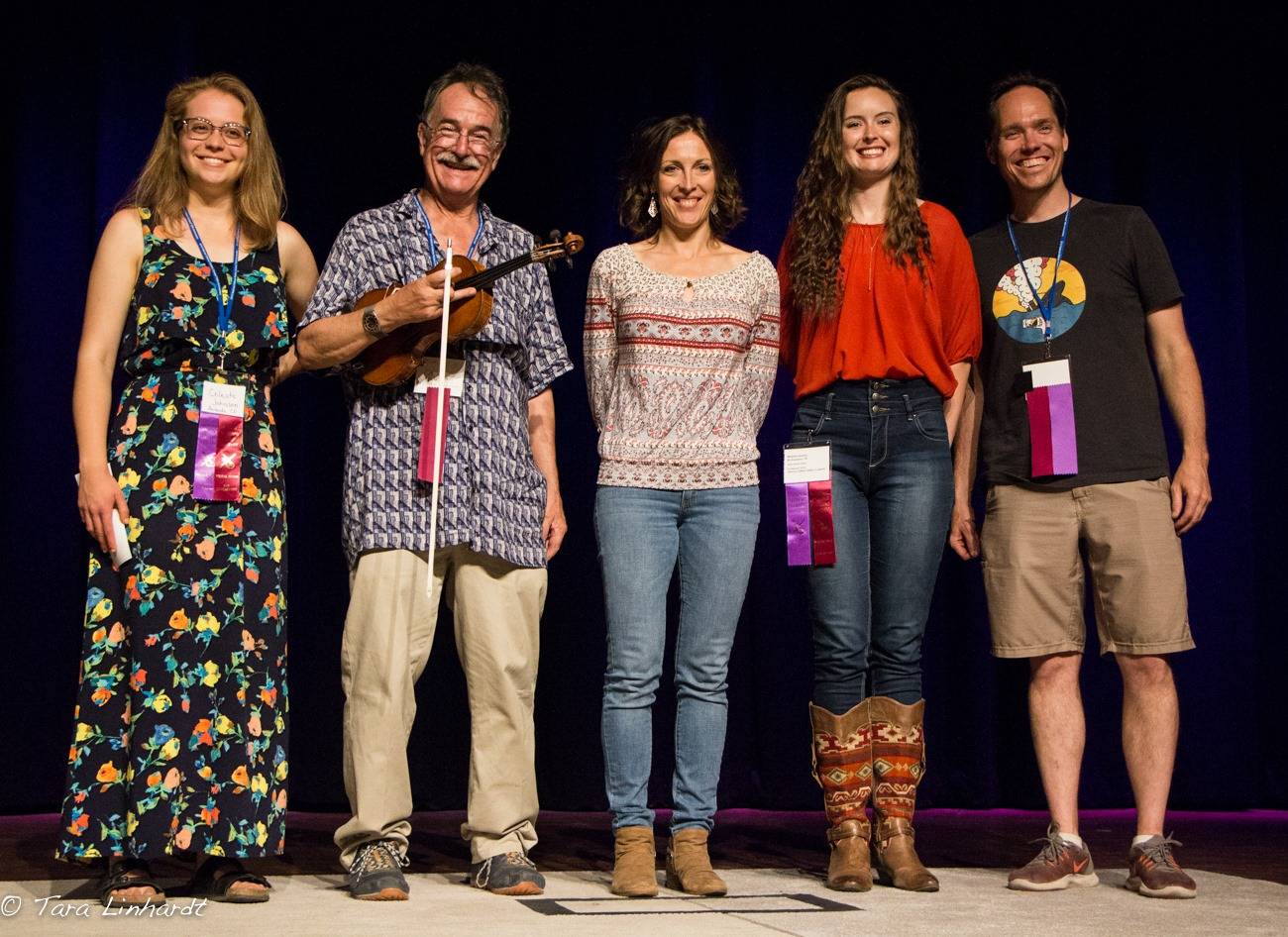 When I was a child, I heard the fiddle for the first time and have not stopped thinking about it since. When I first got a violin of my own, I marveled at it every day, looking at it and gliding my fingers over its cool strings and smooth body. I thumbed through pages of sheet music I did not yet know how to read, coursing with the excitement that I might one day play the notes written there. Every week when I walked into my teacher’s warmly lit house, I felt like I was entering a different, magical world. I quickly fell in love with everything about fiddling: the beautiful instrument, the challenge of learning, the happy tunes, and the way that it made me feel like I belonged to something and something belonged to me.

About a year and a half after I began taking lessons, my fiddle teacher Chris Daring suggested that I enter the state fiddle contest that was approaching a few months later. My stomach plunged with fear at the thought of entering a contest, but I felt an electric excitement at the same time. I decided to do it and began dutifully preparing my two tunes for the novice division (I believe they were Arkansas Traveler and I Don’t Love Nobody).

Months passed. The contest came closer and closer. I circled the date on my family’s calendar and watched for its arrival. Finally it came. I woke up around six in the morning, feeling like I would throw up. Despite my mother’s urging, I refused to eat much for breakfast. My hands were shaking before I even got to the contest site due in equal parts to nerves and excitement. When I walked into the practice room for the first time, I was taken aback. There, fiddling, were several other kids like me, small and scared and excited. Some of them loved playing, you could tell, and some of them were there because their moms wanted them to be. Regardless, they were there and so was I, and we were all part of this thing. I remained nervous but my excitement grew to tremulous new levels as I unpacked my fiddle among these newfound peers.

The rest of that day is a blur in my recollection. The few snapshots that stay with me are feelings more than memories: the warm comfort of getting ready with my guitar player, the breathless terror that overcame me in the moment before I walked onstage, the explosive joy I felt each time I met a new person who shared the same love for the music that I had.

I left the contest hungry for more chances to immerse myself in fiddle music and discover the rich community I had glimpsed there. After that day, I went to as many fiddle contests as I could. Each one was a little different, but they all had one thing in common: every contest exists because of a community of people who love fiddle music and care about it deeply. That feeling of community was what made my first contest experience so transformative. It is without a doubt what has kept me fiddling and attending contests all these years later.

That community stretches across the country and brings the same people together year after year to connect to the music and to each other. Never have I been part of a more intimate, passionate, and generous community than the one I’ve discovered through fiddle contests. The community I became part of by participating in contests has shaped my very concept of what it means to belong to something.

I made my first great friends at fiddle contests. At first, my “friends” were people I would briefly talk to in my uncomfortable seven-year-old way before I went back to practicing in my corner. But year after year, as I kept going to contests and seeing the same people return, I got to know them. Some of them I know in friendly, familiar passing. But some of them I know almost like family. We help each other warm up for our rounds and cheer for each other on stage. Afterwards, we stay up late into the night laughing and playing tune after tune together, relishing the specialness of each other’s company. The happiness that sparks between us is pure and infectious, the kind that comes from people doing what lights them up together. It is rare magic to spend time with people who love what you love as much as you do.

When each contest ends, we all go back to our “regular lives.” Most of the time, it feels like the shock of waking up from a good dream too soon. After being immersed in fiddle music for several days, it’s jarring to hear a pop song in a restaurant or to be met with silence, rather than a late-night jam, when it’s time to go to bed. It’s odd to try to explain what just happened to people who weren’t there. “How did it go?” they ask. I realize they’re asking how I placed in the contest. “It was incredible,” I usually respond, and leave it at that. It doesn’t come close to describing the experience of a fiddle contest, but it must suffice. I want to capture the experience in words. I want to hold onto it for a lifetime, but I know it’s impossible. Instead, I hold onto the idea of what the future holds: another contest, another jam, another night among friends. Rare magic.